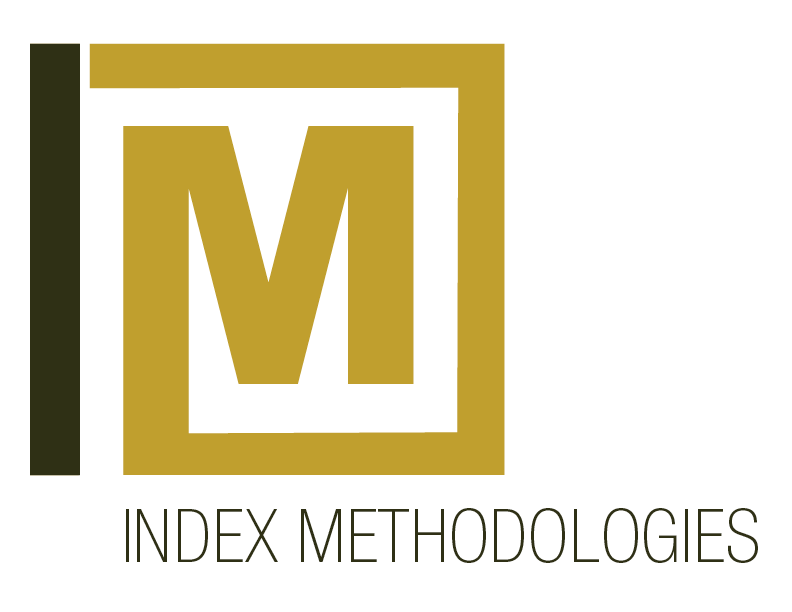 J.P. Steele is a Partner of Index Methodologies, LLC and its parent, Alpha Artists, LLC. He has over 30 years' experience in the life insurance and financial services industries, primarily with large national and multinational insurers. Steele previously was President of IFS Financial Services from 2009-2011. He was previously with the AIG American General Domestic Life Companies from 1998-2007, serving in multiple roles including, most recently, President of the International Structured Settlements Annuities Division.

Steele received his undergraduate degree from West Texas A&M University in 1986 and a Master of Business Administration from the same institution in 1996.

Sean Coleman is a Co-Managing Partner and General Counsel of Index Methodologies, LLC and its parent, Alpha Artists, LLC. He also is a principal and Chief Operating Officer of Integrated Financial Settlements, Inc., the nation's largest provider of structured settlement services in the United States. He served as a partner and head of the Corporate, Securities and General Business Practice Group at the Atlanta based law firm of Hartman, Simons, Spielman & Wood LLP. Previously, Mr. Coleman practiced law at the international law firm of Troutman Sanders, LLP in its Atlanta office.

Mr. Coleman received his undergraduate degree with honors in 1991 from Princeton University, in Princeton, NJ, and his law degree in 1995 from University of Virginia School of Law, in Charlottesville, VA. He is a member of the Georgia and Atlanta Bar Associations.

Kyle Bollman is a Partner and Chief Financial Officer of Index Methodologies, LLC and its parent, Alpha Artists, LLC. He also is a principal and Chief Financial Officer of Integrated Financial Settlements, Inc. From 1992 to 2000, Mr. Bollman was President of Thomas-Pierce & Company, Inc., a boutique mergers and acquisition brokerage firm that handled small to medium-sized transactions. While at Thomas-Pierce, Mr. Bollman was personally involved in approximately $1.5 billion in M&A transactions. Since 2000, Mr. Bollman has assisted Integrated Financial Settlements, Inc. in acquiring and assimilating five structured settlement agencies that, combined, now represent the largest provider of structured settlement services in the United States.

Mr. Bollman received his undergraduate degree in 1990 from Tulane University, in New Orleans, Louisiana, and his M.B.A. in 1992 from The University of Miami, in Coral Gables, Florida.